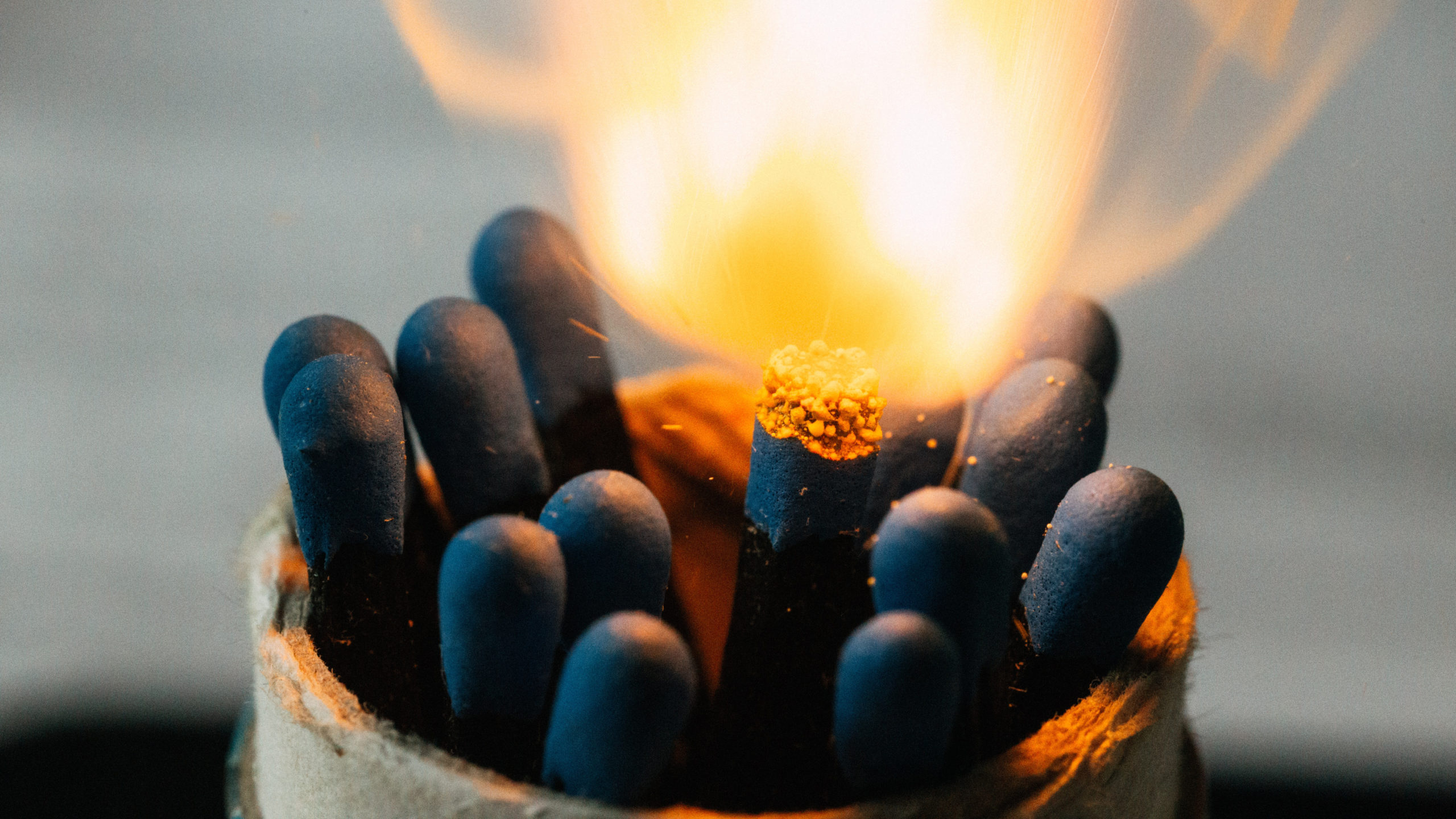 Or: Why it takes an inside-out approach to innovation.

Complex projects have a hard time being implemented. This article describes how service designers can keep projects going. It outlines how to lay a strong foundation, what role human emotions play in this and how to leverage the power of company culture.

This summer I attended an online conference about service design for government in Germany. Several experts reported on their projects to digitalize public services. I learned about a law named OZG (Onlinezugangsgesetz). It states that by 2021 two hundred-something analogous public services will be offered online. That´s a great goal, I thought! After all, digitalization is claimed to be the biggest opportunity of the 21st century. And reconsidering my own experience visiting authorities revealed quite a potential for improvement: queues, awkward ´Amtsdeutsch´( =officialese) and the bad smell of ´we have always done it this way´. Adding a few tweaks to that engine actually sounded quite appealing to me.

That is, proceeding in accordance with human behavior. The psychologist Dan Ariely did some research and discovered the “Not-invented-here” bias. It says that people value an idea way more when they created it themselves. Or when they at least contributed to it. This bias comes to light when assembling Ikea furniture for instance. After putting together your Billy shelf, you’ll feel a strong sense of ownership and pride. The same goes for the implementation of innovative ideas. When they get developed from the people inside the company, chances are a lot higher that the ideas take roots. There are multiple ways to enthrall people from your team and outside your department. From workshops to regularly keeping people in the information loop to just being mindful towards their concerns. While intensive collaboration is not always possible from the very beginning attentive listening and honest curiosity usually open doors on an interpersonal level.

But soon after some initial elation (finally somebody tackles these overdue assignments!!) I soon came down to earth: even after halftime (the law was launched in early 2019), this summer of 2020 less than half of the planned services have actually been digitalized. The otherwise internationally recognized government was about to miss the mark.

“How come?” I asked myself and also one of the presenters. If the task is clear, why don´t you just hire some experts and get things done? Since there are plenty of agencies and consultancies out there, wouldn´t they gladly accept the challenge? “Yes, we cooperated with a consultancy,” the expert said. She sounded dissatisfied. “They charged us a lot of money, gave us a concept and left. That was basically it.” I didn´t dare to ask whether they even tried to implement the service concept.

This is the reality we live in. Even if design methods have been tried and tested for decades they apparently couldn´t be applied successfully in the new context of public services yet. “How come?” I ask myself one more time. Or rather, “What would it take to get them going?”

Starting is relatively easy. “In all beginnings dwells a magic force,” the German writer Herman Hesse said. This also holds true for digitalization ventures. At the beginning, challenges are clear and people crave to tackle them. Implementation in contrast to creation doesn´t sound too exciting, though. While the idea has an air of genius, its implementation is the dirty work nobody wants to do. After all, implementation provides plenty of stumbling stones along the way. And let´s be honest: who wants to make his hands dirty deliberately by committing mistakes? Seen from this angle I understand any official decision maker. When even the private sector sometimes eschews risky investments in yet-to-prove ideas, how much more would the official sector?

And still: not innovating at all is clearly no option. So what to do with all the challenges?

Why is that? Well, humans are hard-wired for reciprocity. When they notice your will to help them, they most probably will do the same thing for you. However, it´s not about a quid-pro-quo exchange. The picture of a breeding ground describes this relation more correctly. The mutual readiness to understand each other sets the path to deal with any kind of circumstances. This is especially true for complex projects. People naturally fear complexity and thus evade it. But when you give them a chance to utter their concerns, topics become less scary. In fact, facilitating a comfortable atmosphere to talk openly and to develop empathy for each other is the prerequisite for a constructive collaboration. In this way, you can set out together on a learning path.

The change of views from fear of failure to learning path is a magic portion, if you will. Yes, just looking at the same thing from a different perspective can be extremely powerful! Of course, you can´t just flip a switch to change your perspective. But once you internalized this phenomenon, you’ll start out to look for different perspectives. And sooner or later you will start finding them.

Another effective way to open doors is to recall the existing company culture. As abstract as ´company culture´ might seem at first glance, it is actually very real. Company culture is for example a cluster of solicited behaviors and words used in everyday interaction. Although happening between the lines company culture is the atmosphere you instantly notice when entering the company building. Does the environment seem appealing to you? Do people greet you casually or rather formally? All these little indicators are probably just the top of the iceberg. They signify underlying belief systems and entrenched routines. The longer one observes them the clearer they become. And it is pretty important to observe them since they will obstruct or foster design solutions.

Design solutions can function in line with or against the company culture. This can happen on multiple levels. Language always plays a role and there are also power structures, inhouse expertise and a common identity that encroaches on design solutions. Language is probably the most noticable level. The way words are connoted says a lot about what the company culture is like.

That is because language is inherently ambiguous. Accordingly, every word has a multitude of meanings. Take the word “right” for instance. In contrast to “left”, it can signify a direction. Or it can state the opposite to “wrong”. Usually people derive a word’s meaning from its sentence among other things. A sentence gives context to a word. Similarly, the context of a company also defines the meaning of a word. In order to understand each other, people in a company unconsciously agree on one meaning. When a new person enters the company and intends another meaning, they will probably be misunderstood. Consequently, designers should choose their words according to the prevailing connotation. And it doesn´t stop there. After understanding, communicating with stakeholders becomes important. The service designer acts as a translator for every role they encounter. Be it the manager, the customer or their colleagues. To get the message across the designer must strike the right cord. Consequently, knowing people becomes an essential design skill.

Keeping momentum in a complex project is not easy, yet possible. Considering a project’s success as viable interpersonal connections makes it realistic and achievable. All it takes are a few entrepreneurs who have a magic touch for people. And the notion that they can accomplish something great. Having said that, the effort is only temporal. It´s the result of the effort that makes people think after-all: how could it ever have been different?