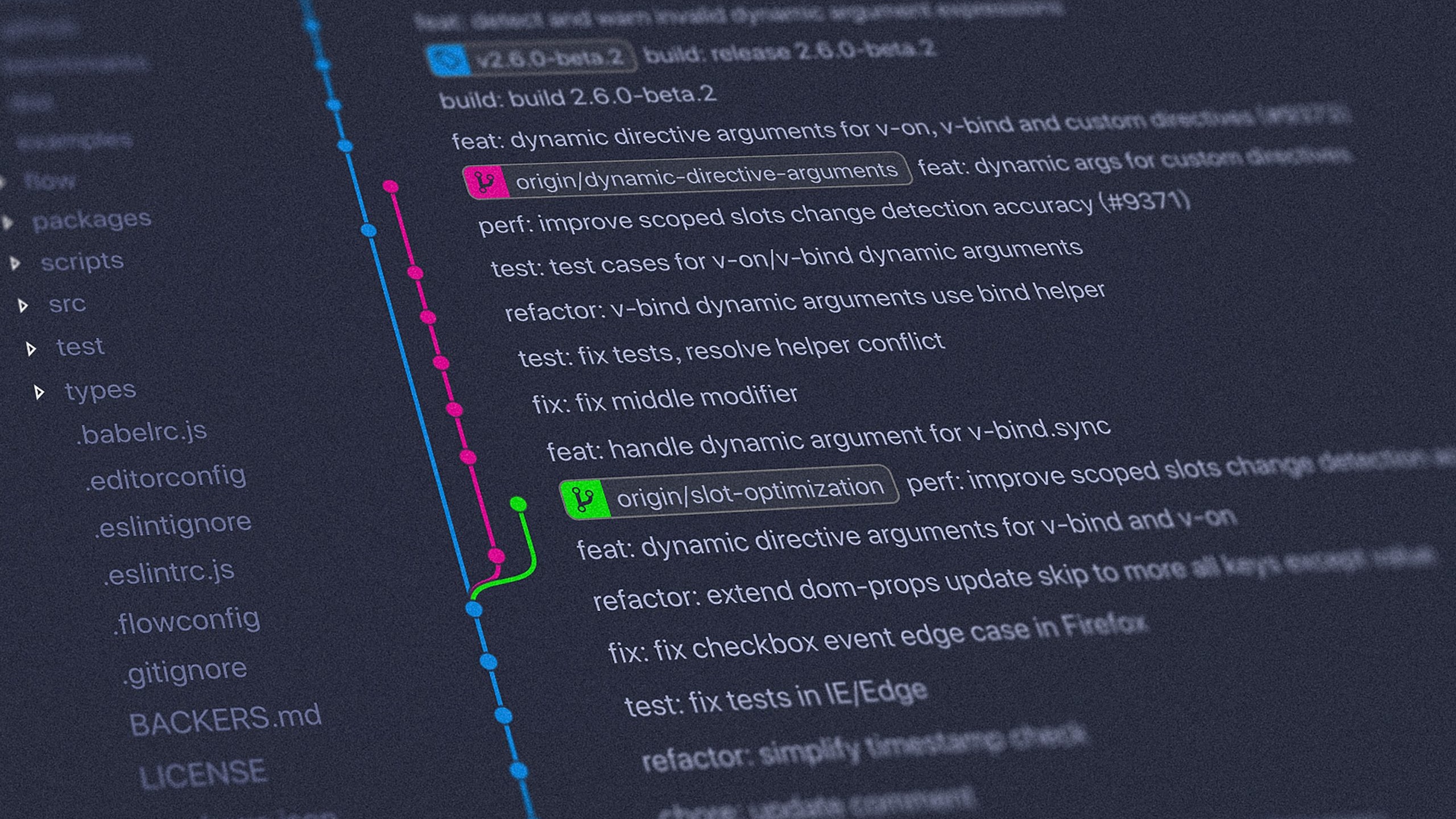 This article was (slightly modified) first published on my personal blog.

In this article I’ll go beyond the basics to advanced git commands that, if you are using them, makes it easy for others to believe you are a Git expert. Also, they will help you to increase your productivity. So, even if you are quite comfortable using Git, you still may find this article helpful.

Below are less known but handy Git commands to boost your productivity and maybe even impress your colleagues.

When you write git bisect bad Git will checkout an old commit that is in the middle of your history between the first good commit and the last bad commit until it finds the first bad commit.

Sometimes you want to change a commit message that you already pushed or you forgot to add a small commit that is so related to your last commit that you don’t want to create a commit of it’s own. In this case you can use git commit --amend .

Using git commit --amend you can either change the last commit message or you can add an additional change to the last commit. If you want to push your changes, though, you have to use git push -f in either case.

git commit --amend allows you to change the last commit message. What if you want to change a commit message that was made way before that? git rebase -i HEAD~n to your rescue. By typing git rebase -i HEAD~n you can go back to the n th commit and change it by typing edit to the commit you want to modify.
Once you are done and want to save your changes, you have to use git push -f in order to overwrite them.

Have you used them before? What do you think about these Git commands? Do you know more less known but handy Git commands? Or do you have any questions? Comment below. I’m super interested what other Git commands you also find useful.