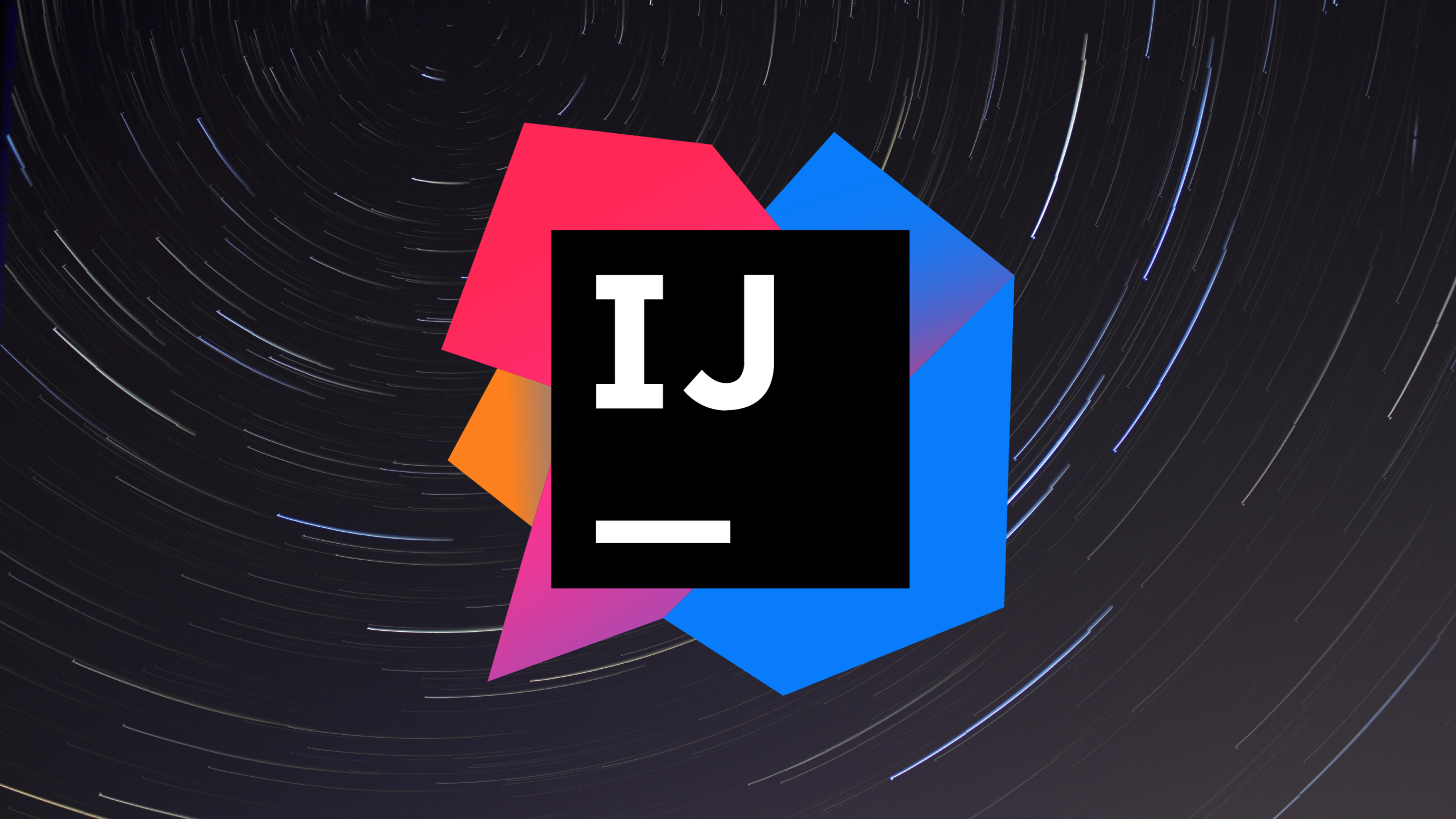 API tools often times have an unnecessary steep learning curve, coupled with the tendency to do little in terms of developer-friendliness.

This is where IntelliJ IDEA’s HTTP Client really shines due to its simplicity and ease of use. It facilitates Web Service testing by leveraging easily accessible .http and .rest files without being required to leave the IDE.

For simplicity’s sake, we will henceforth only consider .http files.

What are .http Files?

.http files are at the heart of the client. They simply store the HTTP Requests for execution.
Here, a distinction is made between scratch and physical files.

On the other hand, physical .http files are extremely useful since they can be stored inside a VCS repository and are essentially easily modifiable, functional and declarative API documentation akin to OpenAPI and Swagger. Easily executable by pressing the Run Button.

This facilitates testing the API of various services without the need to cumbersomely import configurations or collections. Having to ask which credentials one needs and subsequently how to obtain them to converse with certain endpoints impedes the general workflow.

The .http files solve this issue by having everything set up and ready to go.

First, we have to create a .http file.

Generating an .http file is as easy as clicking an icon on a given Requesthandler method

or selecting it on the Endpoints Tab:

This will automatically generate a .http scratch file encompassing the url of the endpoint.

For those experienced in working with common API tools the syntax should feel familiar and intuitive. As shown in the official documentation:

### is used as a separator for multiple Requests in a file

As an example, we will take a look at a regular GET Request.

The #@name annotation assigns an identifier to a Request. Enabling you to execute the Request through the “Run anything” window, without requiring to open the corresponding .http file.

Simply put the term into curly braces to declare it as a variable:

A common use case for instance would be resolving the schema, host and port for a respective stage. The following examples are merely suggestions.

Environment for public use:

After pressing the run icon, you will be able to select your preconfigured environment.

The variables will be resolved by their respective environment values.

Per default, any Request with an HTTP status of 302 FOUND will be followed. For this example I will use Java in combination with Spring-Boot.

A DemoController with a Requestmapping of „/api“ with the following endpoints is set up and called:

And we’ve been redirected!

If an endpoint responds with an image, a preview of said image is viewable.

Instead of human unreadable data, we get a coherent image.

Given following Endpoint providing an image of coffee:

And a Request to retrieve the data:

We receive this image of coffee!

Working with the Response

The HTTP Client allows a great deal of control regarding the handling of the Response.

Accessing and traversing the Response in json-format is pretty straightforward and nested objects can be accessed arbitrarily deep. The Request can be tested and traversed with JavaScript.

The response can be read from a file, as well as written to a file.

Our logs are shown within the Response Handler tab:

A simple test of our previous example:

Note that the test failed due to differing types coupled with the strict equality operator. A way to solve this issue would be by using the „==“ operator.

However, the Response Date test is obviously error prone since the time between Request and test execution might differ as well.

client.global acts as a de facto global context data layer. This adds a great deal of flexibility in regard to the application of the HTTP Client.

For instance, setting a part of the Response to reuse it later:

In the following section, we will take a look at common applications of the HTTP Client in an authentication setting. Starting with a Request for Basic Authentication.

Sensitive data like username and password can be resolved from the private environment file, while the schema, host and port part can be provided by the regular environment file.

The OAuth 2.0 example demonstrates how client.global can be used to acquire the Bearer Token from an Authorization Server such as Keycloak and saved globally.

Subsequently the Token will be used to authenticate a Post Request to the actual Resource Server.

In a Login scenario, Cookies from the Response Header can be saved into global context and sent in the Header of a separate Request for example to delete session related data.

In summary, IntelliJ IDEA’s HTTP Client improves the developer-experience in regard to API-Testing tremendously.

It combines strengths of other API tools without sharing most of their weaknesses.

The HTTP Client is compact (all within the IDE), ergonomic, yet powerful and I would recommend giving it a chance.

Note however, that the Ultimate License is a prerequisite for using this feature.

What I presented today is merely a fraction of the functionalities of the Client.

(It also supports gRPC Requests, Data Streaming and much more)

I suggest following these links for further information: